This was a very simple Procedure. Although I do not have a service manual, the video link below and previous experience made this a very simple procedure.

All clearances in my case were within spec. I changed out the oil and filter after reassembly. Ready to ride!

Friday: Out for a dual sport ride on some gnarly trails!!

Riding Exploits- Jessie's finally back on the trail! 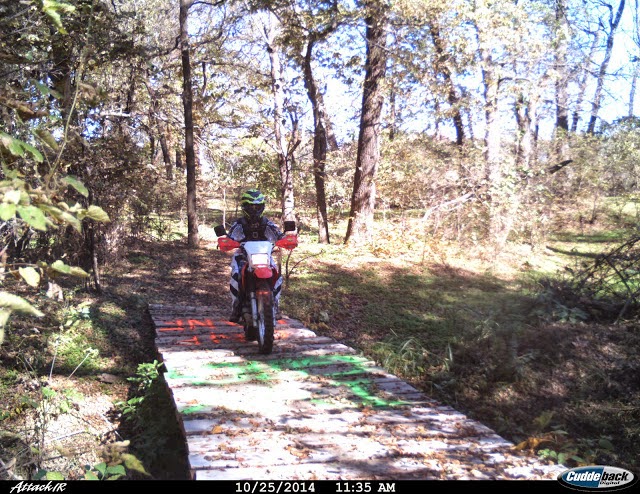 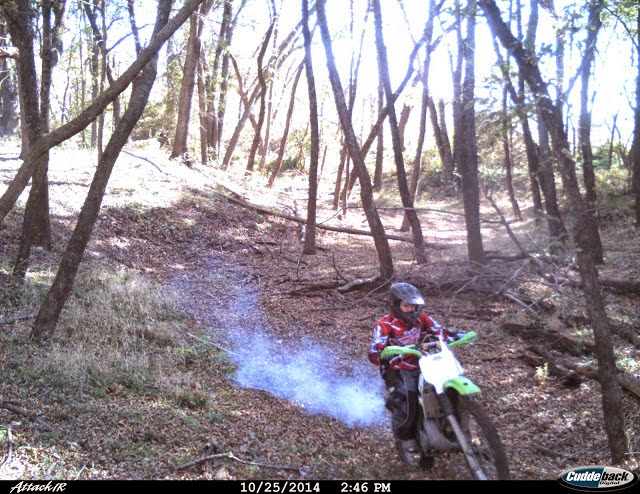 Jessie was out on the trails all day Saturday. She improved 100% over the course of the day and it really helped to get her out on some very easy trails that were not intimidating at all!
No comments:

Below are some of shots from the October Fall 2014 TARKC (Trail Adventure Riders of Kansas City) Fall Ride. It was a wonderful time with a great group of guys!! We rode from Turner Bend (off of 23hwy north of Ozark) to Clarksville, AR and all around the surrounding area. I can't wait to get back and do it again!!

More photos taken by another rider on the trail: Photos by James B. 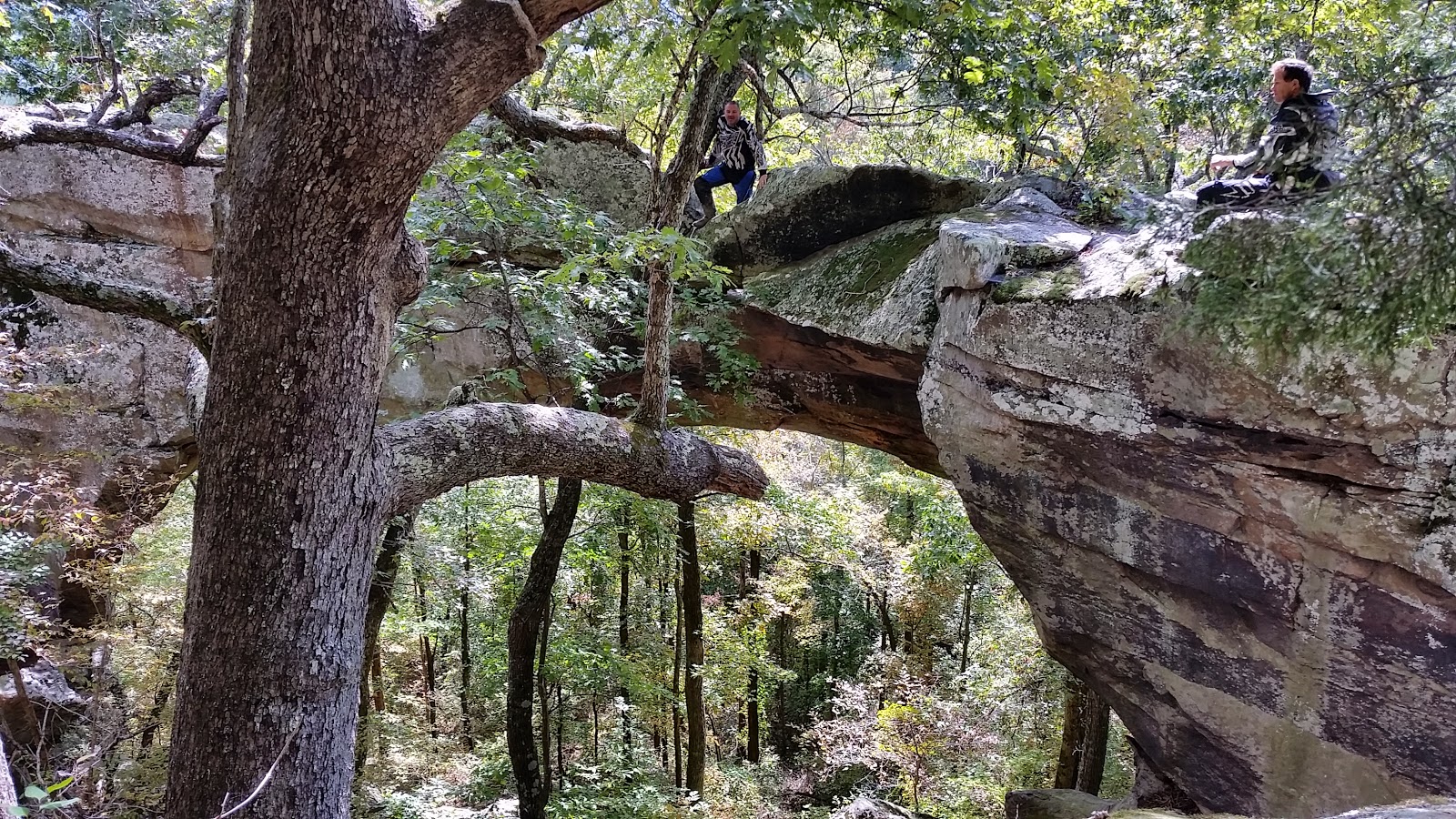 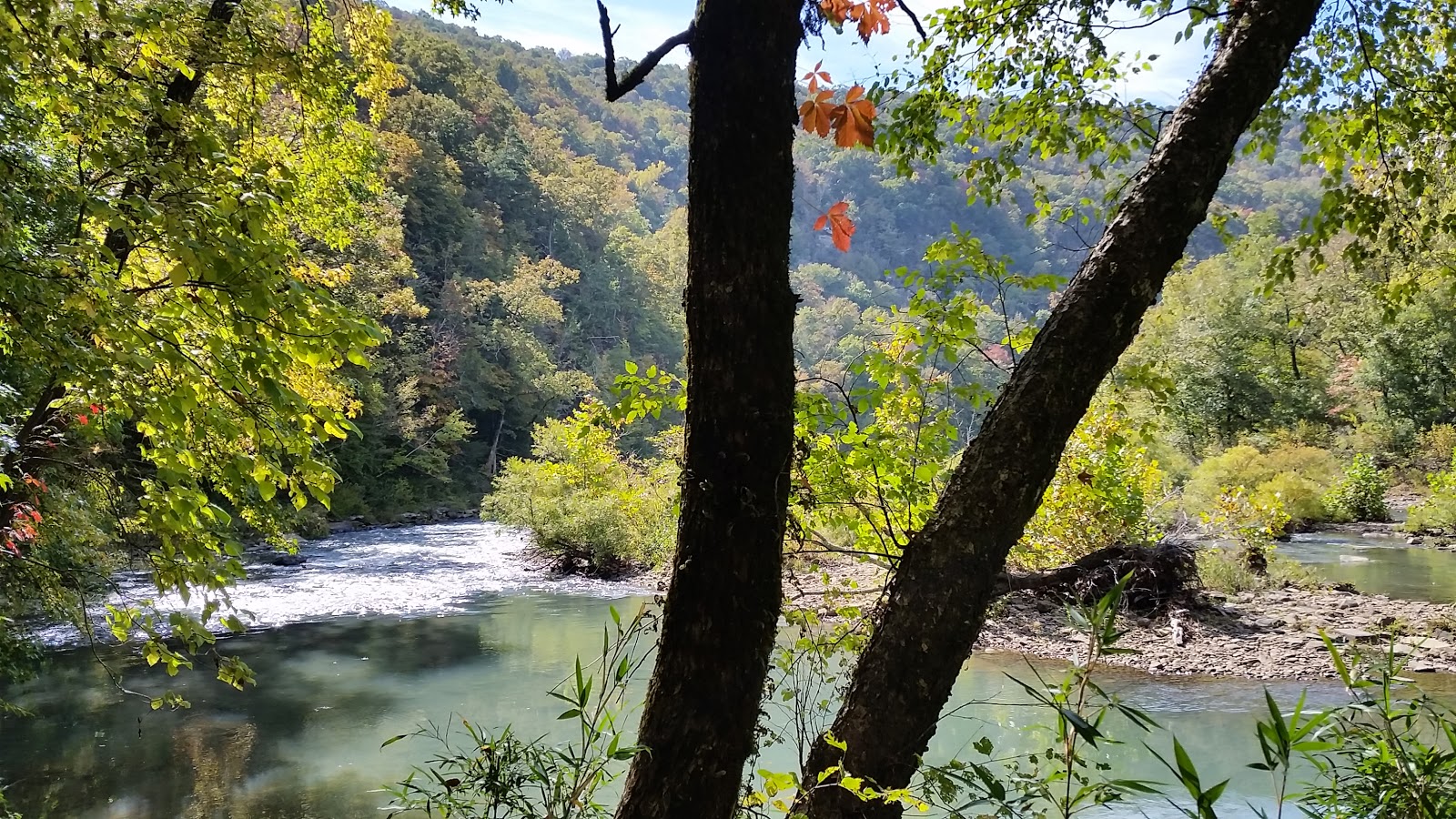 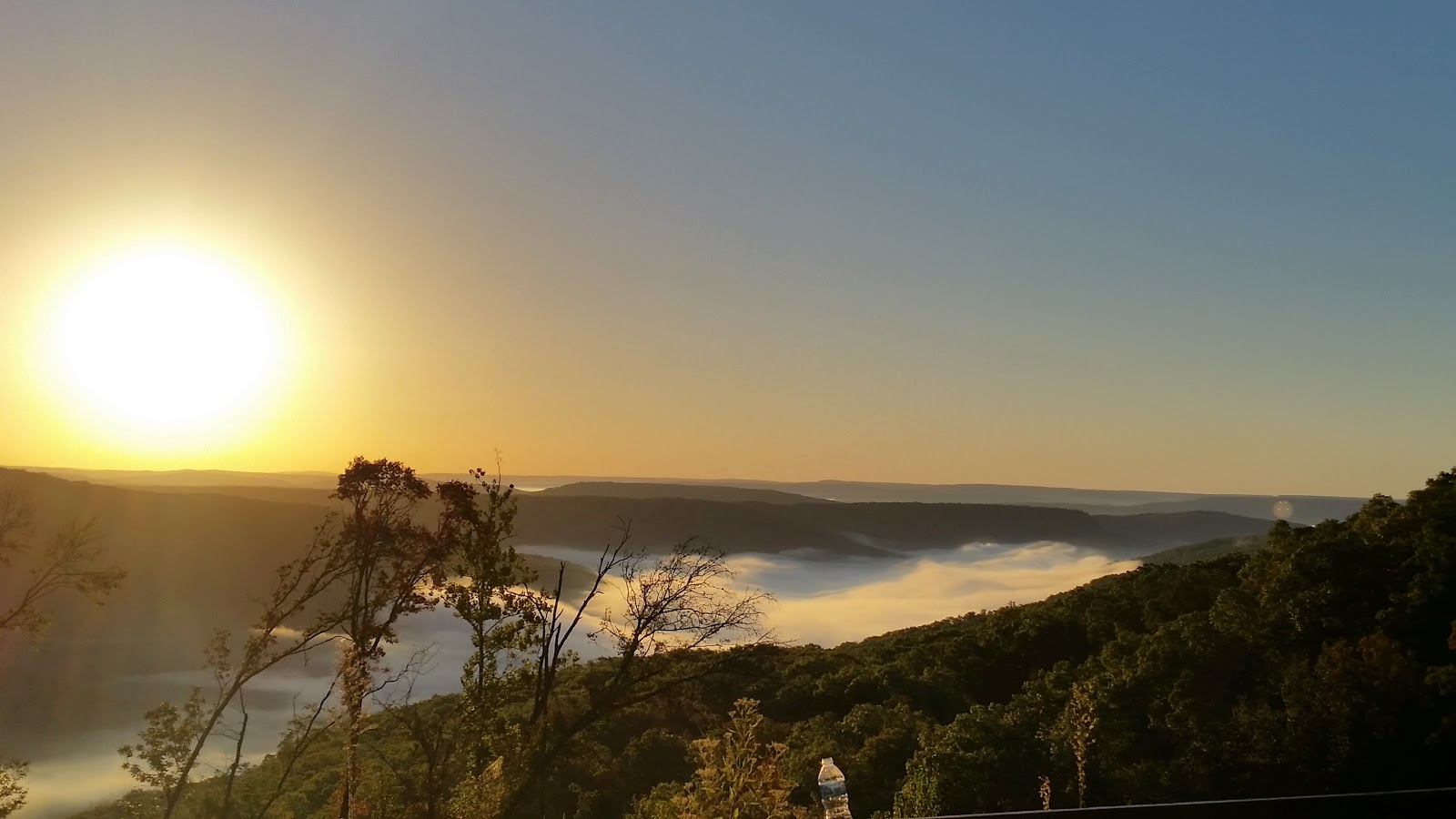 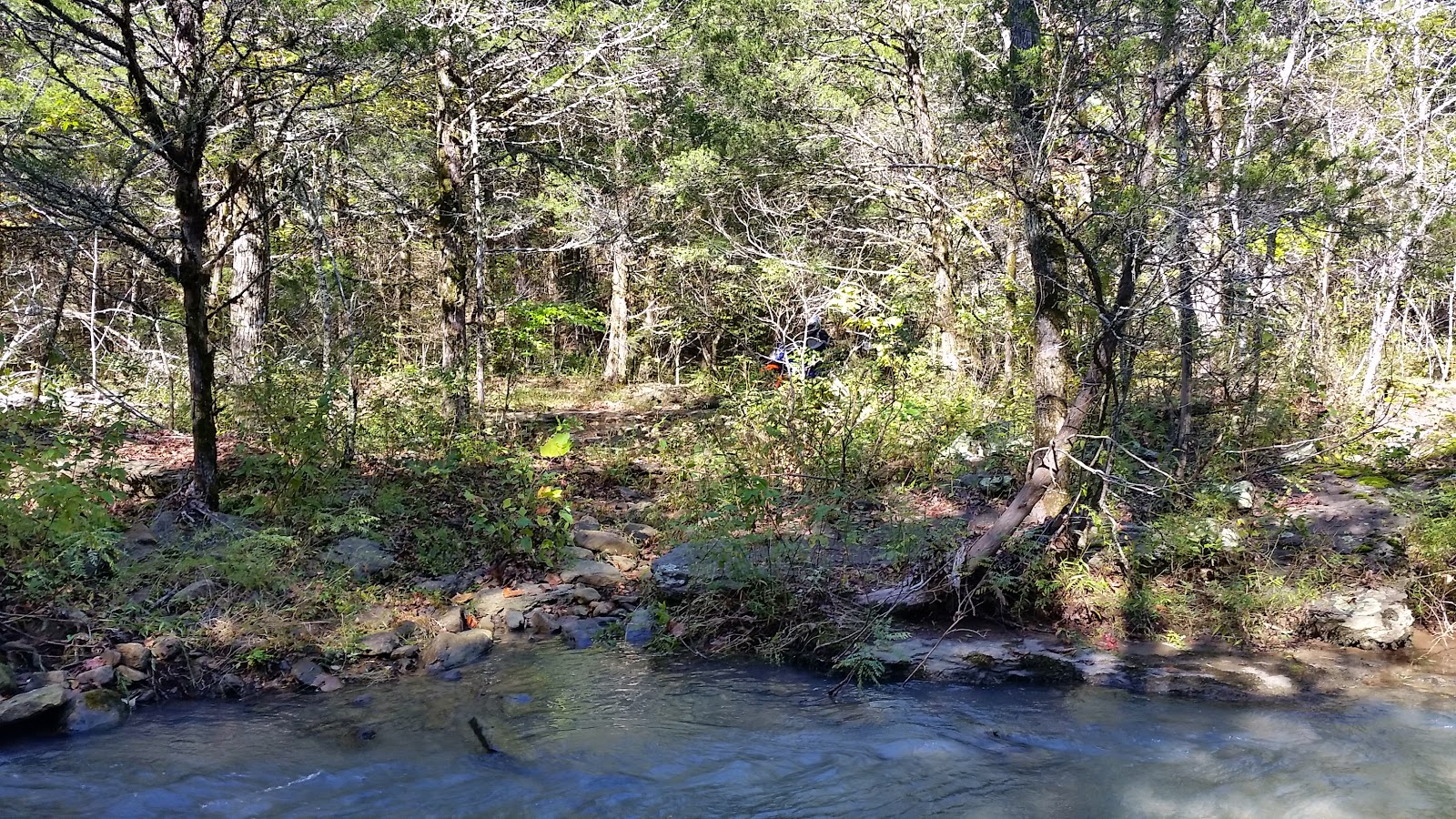 Well, the tires ate mounted and the wheels are ready to be installed! Can't wait to try out the super moto world later this weekend!

Using the Vapor speedometer since the stock won't work worth these wheels and then re-jetting to 25 155 from 25 160 top see if I can eliminate the deceleration pop currently in the system. Next, it's braided brake lines and a new clutch lever then we are ready to rock! 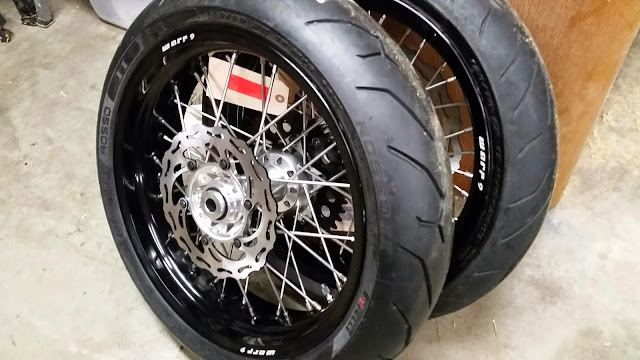 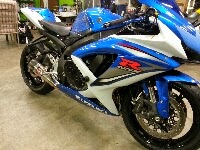 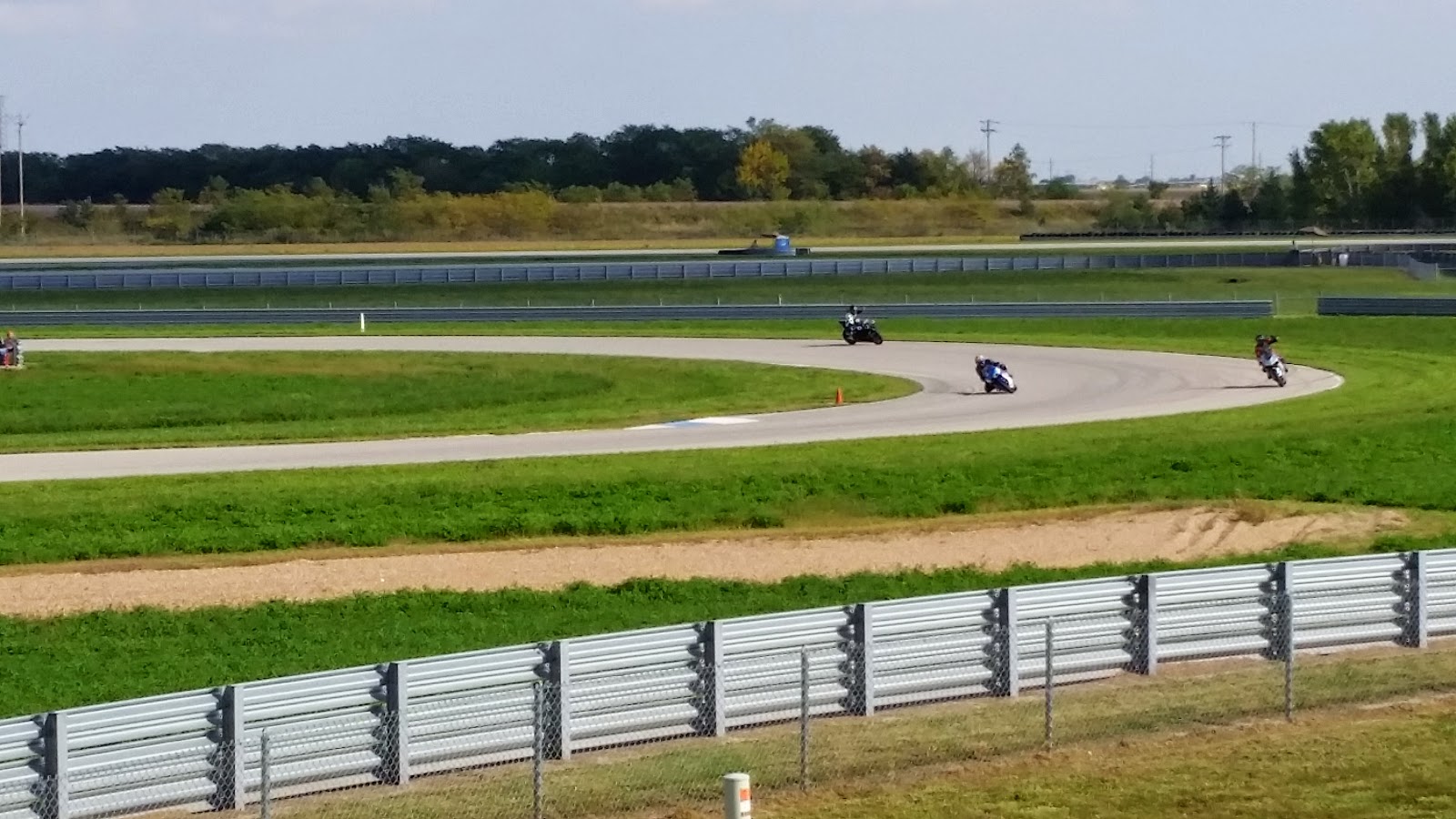 Last session of the day

It has been a great couple weekends of track days! I learned a ton and came a long way in just the three days. I can't wait until next time!! The photos above are from Hastings, NE (Motorsports Park Hastings) and the videos should be up pretty soon.
No comments: 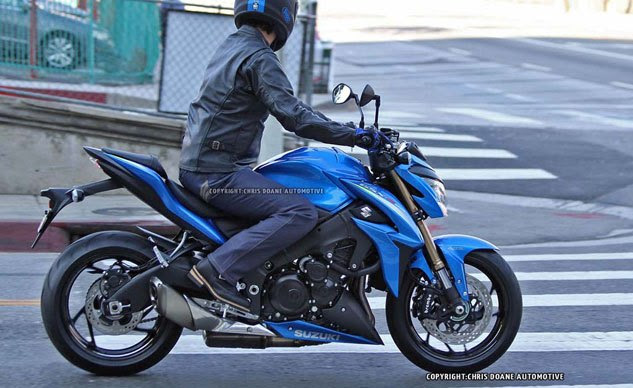 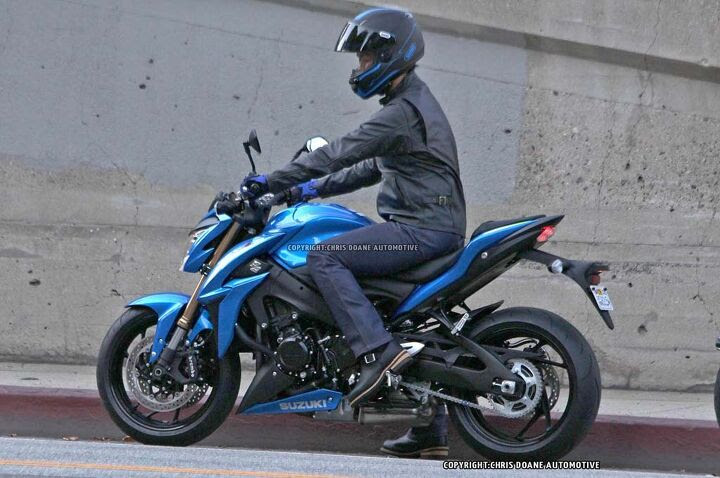 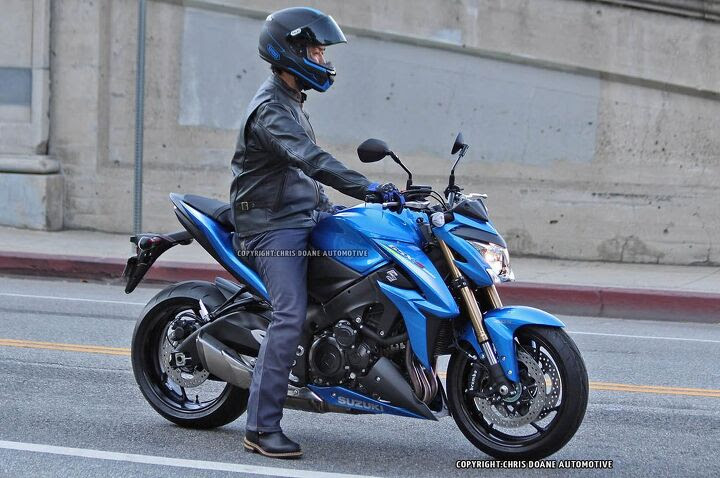 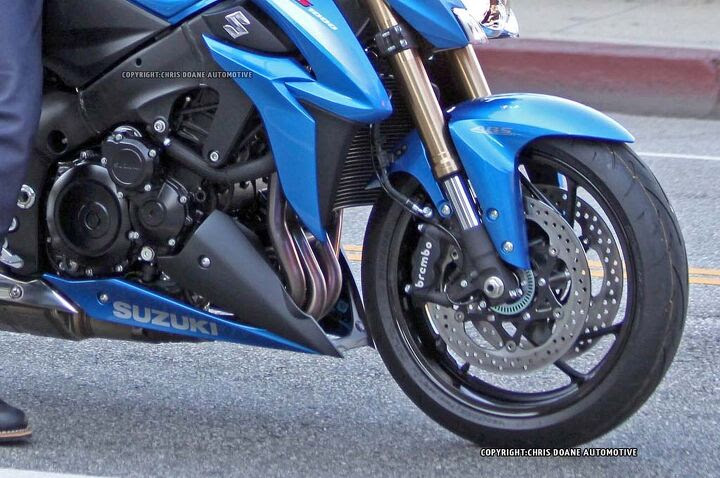 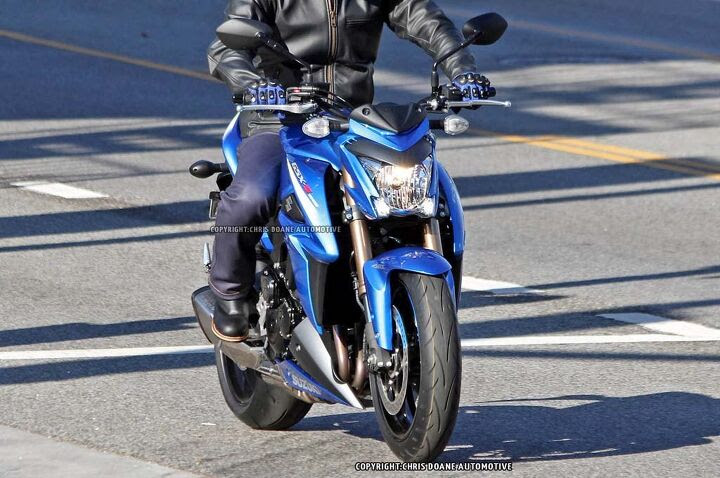 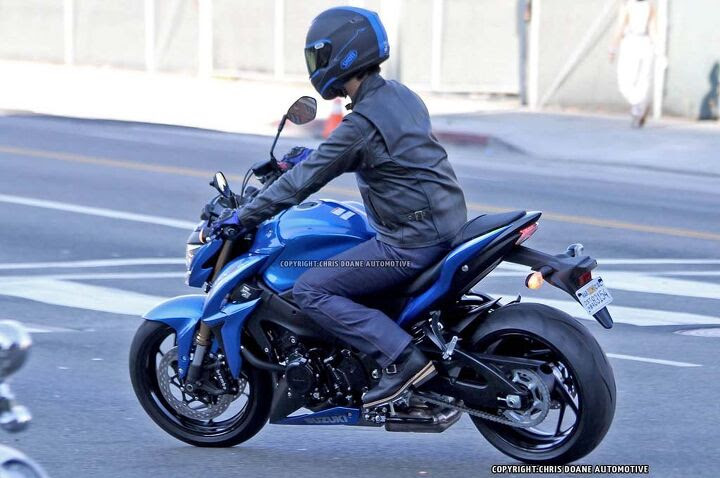 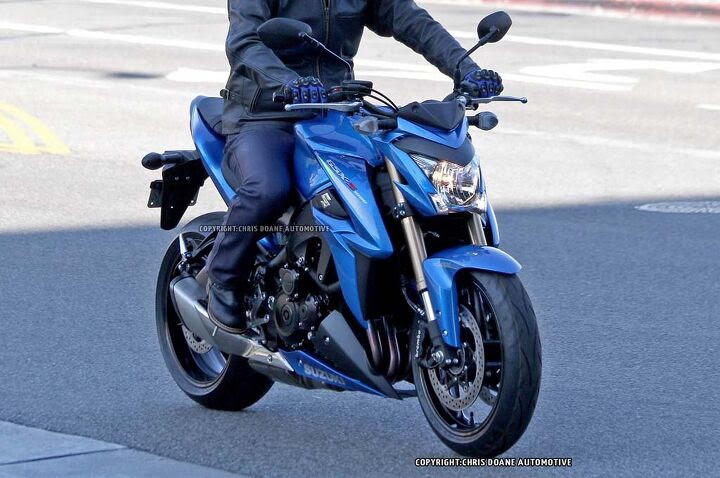 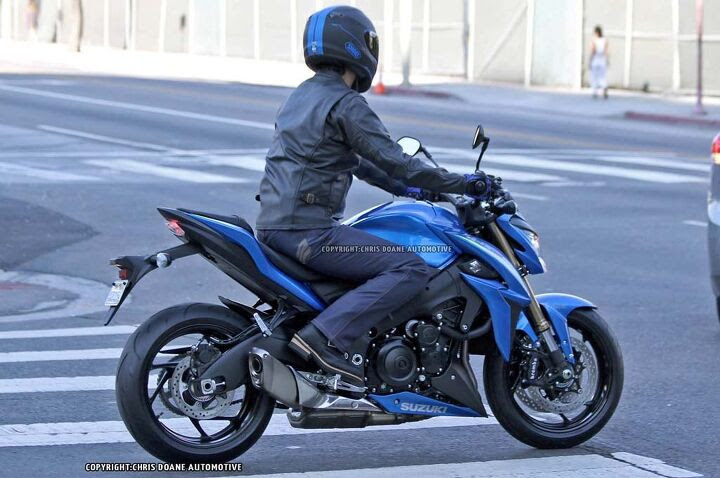 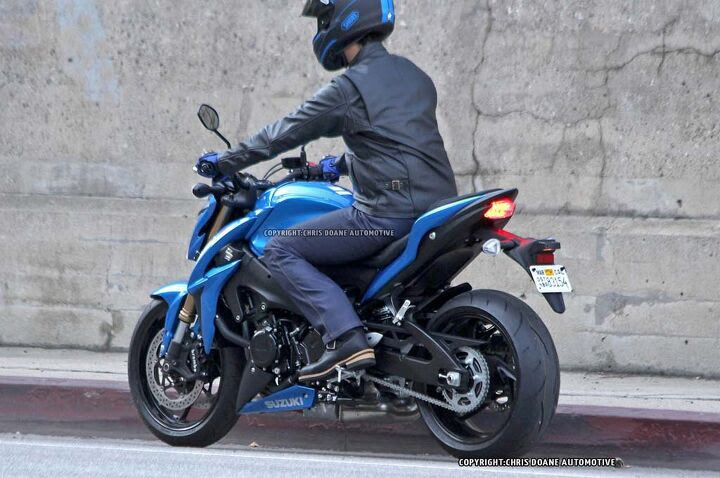 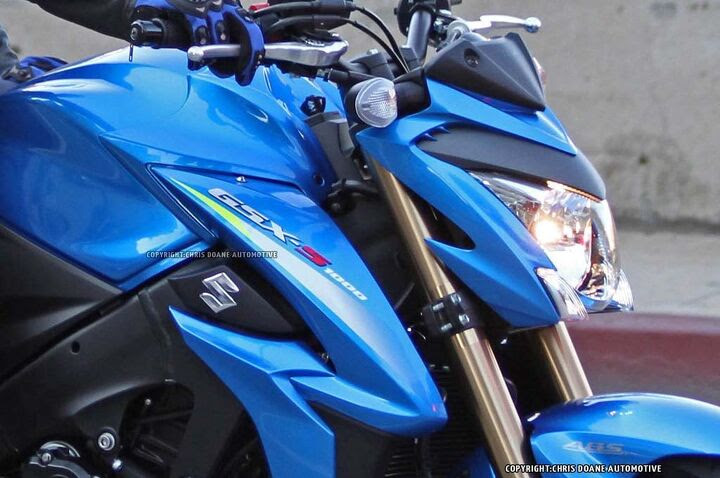 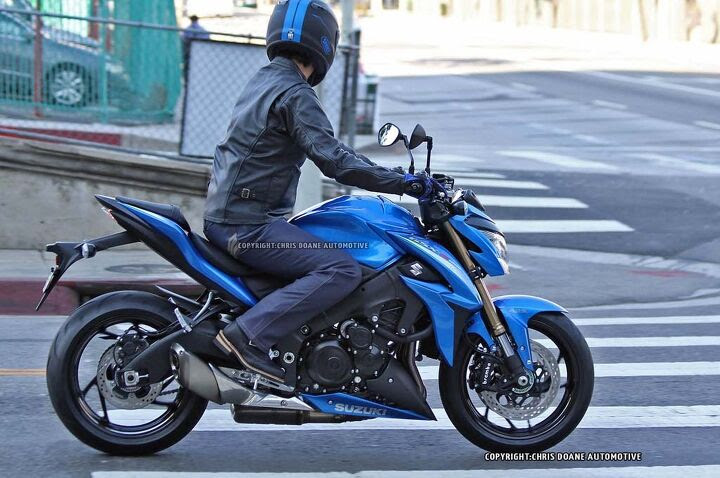 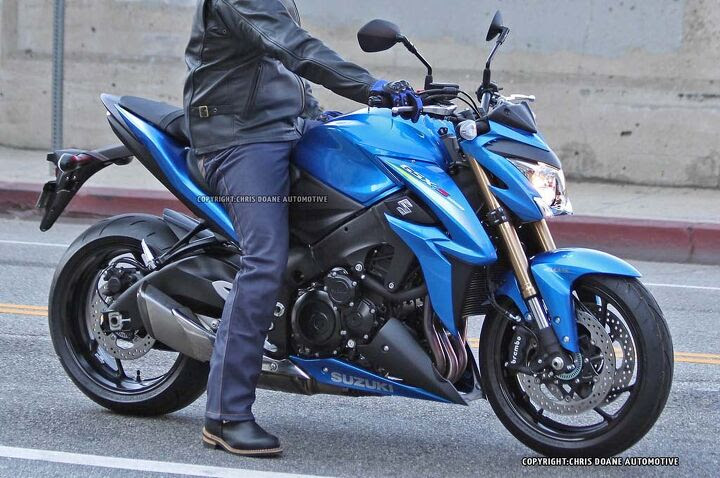