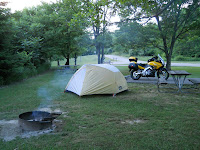 This was the first hotel of  the trip in Danbury Connecticut.

This was just a neat little mining town in PA that I stopped to fuel up in. Wish I had a better photo from the stop. It was a neat little place.

It rained. A ton. Every day but two. I was wet a lot of the time. It made parts of my trip less fun but didn't ruin the trip over all. I managed to have a good time, mostly because I got a hotel at the end of most of my very wet days and got to dry all my gear out. 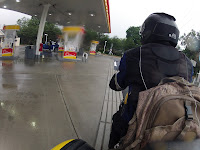 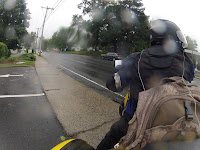 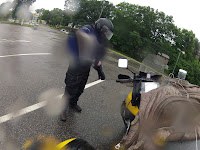 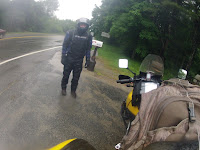 The only photo in Rhode Island 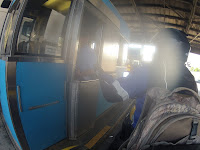 This is what Maine looked like the whole time that I was their. It just refused to stop raining. It was cold and misty and very hard to see through. After riding through this type of precipitation for all of a day, I would say I would take a hard rain fall over this any day. Not to mention that it was pretty cold while I was there too. 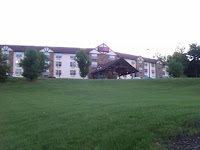 This is the Comfort Suites that I stayed at in Lake George. It was a very nice hotel with a great staff. They really went out of their way to make me feel at home.

These are just some photos I took while bumming around Lake George and the surrounding area. 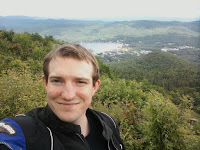 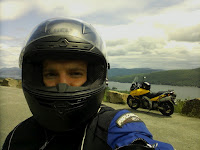 These are snap shots from the Rally and the area around the Rally. I didn't take many of the vendors but there were a ton of vendors there selling all sorts of stuff.

This was one of my favorite bike I saw at the show.

This is the demo bike area. The photo doesn't do it justice. There were tons of dealers with tons of bikes that you could demo. I resisted the urge though and spent my time in other ways. In order to demo you have to invest a bit more time than I had at my disposal. There was just too much to see elsewhere.

Just look what they did to this poor vstrom (red bike above). It is just wrong. Ruined a perfectly good bike. The black one below is how it SHOULD be done! I love this bike. It is perfect! Set up for touring but prepared to take a beating!

There were A LOT of bikes! It was really neat to see that many riders come together! 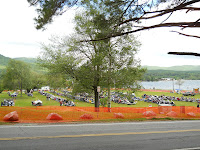 This was a store that I kept passing in Lake George and I finally decided that I just had to stop and see what all was there. The building was the best part unfortunately. 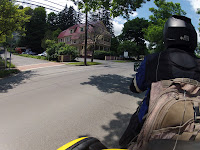 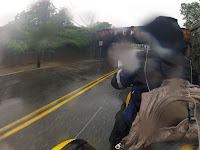 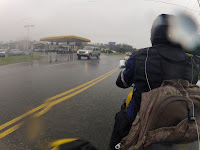 The view out the door of the hotel in Lake George. 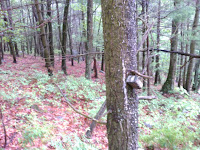 I got a few geocaches throughout my trip....

After a hike up a nearby mountain I stopped and had lunch in this little diner called "The Loft". It was very tasty! 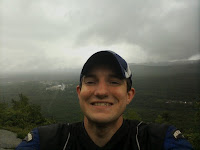 Fish Tacos!!! These were AWESOME! 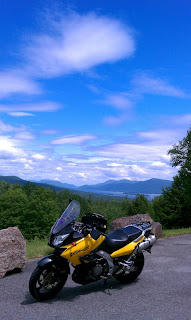 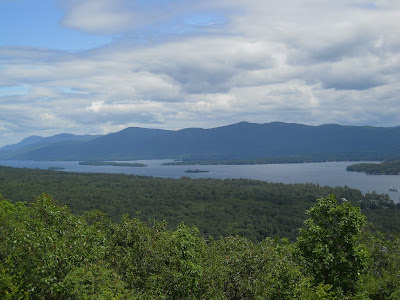 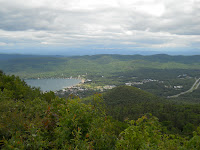 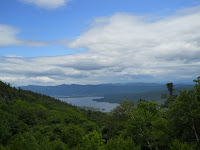 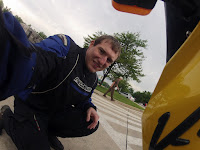 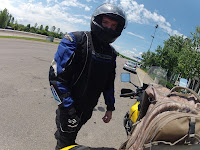